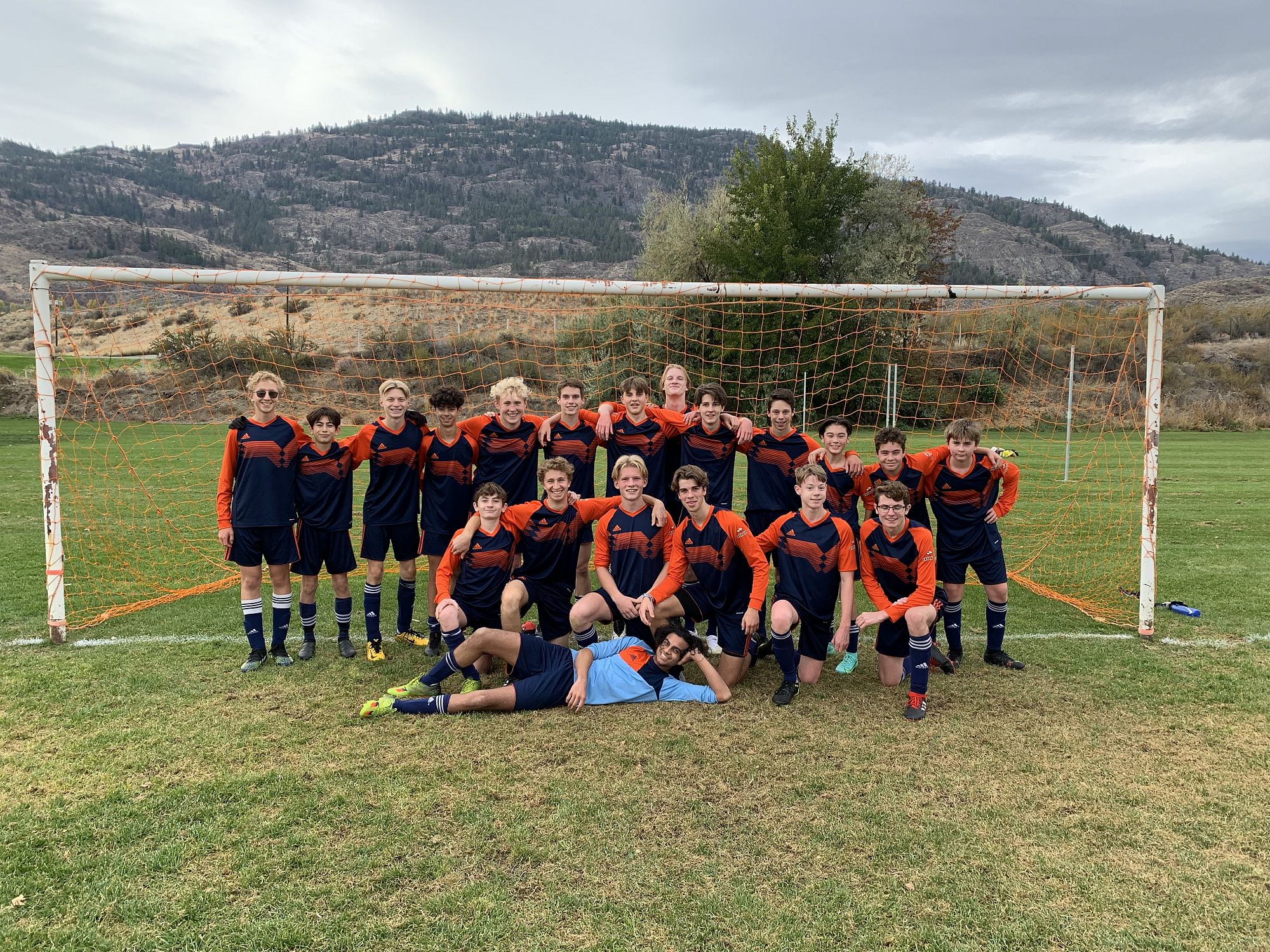 February 15, 2022The Search for Kindness: Who are Your People?

On February 23, we’ll be donning our pink shirts in an effort to support anti-bullying initiatives across our nation and around the world. At Aberdeen Hall Pink Shirt Day falls midway through our Positive Peer Week. Together, these events draw attention to bullying prevention, as well as the importance of fostering a positive school culture. Moreover, these initiatives reiterate the significance of kindness, a human quality that is integral to the wellbeing of our community as a whole.

It is pretty easy to see why kindness found its way onto our list of core school values. Acts of kindness are central to building positive school culture, to enhancing our sense of belonging, and contributing to our overall well-being. However, I wanted to find out more about what kindness really means, to help determine where and how kindness can be found in our school.

It turns out that the term kindness found its roots in the word “kin”, which refers to one’s family or relations. It can also be traced back to the Old English word “kyndnes” meaning nation, or people. On learning this, my interest suddenly peaked. In my head, the concept of kin harkens images of tartan kilts, bagpipes and Robbie Burns. Nothing is more “kin” than the Scottish clans.

When I was younger I spent a year in Scotland studying to be a teacher. Since then I’ve been enamored with the place. There is something magical about the misty green hills, rugged beaches and battered old castles that intrigues me still. Let’s be honest, I even work at a school with a Scots name. So, it’s not uncommon for me to find myself immersed in some travel show or documentary that transports me to the highlands.

During one of my recent indulgences I discovered a Gaelic greeting, “cò às a tha thu”. A rough translation would be, “who are your people?” To a Scot, it isn’t where you’re from that matters, it’s who you call family that’s important.

Kinship matters. Social connections matter. This concept formed the basis of the clan system, which bound Scots together. More than friends, and bigger than families, clans created a sense of belonging that connected individuals to each other, and to the land they shared. These bonds fostered feelings of belonging, connectedness, and safety despite the harsh environment they lived in. When life went pear shaped, you could rely on the members of your clan to help you sort things out. Clans were about kinship, and as we know, the root of kinship is kindness.

So, what does this all have to do with Aberdeen Hall (aside from the name)? I think it comes back to that Gaellic greeting, “who are your people”.

Bear with me as I attempt to explain. This fall I volunteered to assist the coach of our Senior Soccer team. Mostly I just picked up cones and washed the uniforms, but it was a great chance for me to get outside, and to get to know some of the boys in the high school. Our team consisted of 21 young men ranging from Grade 9 to Grade 12. We were largely inexperienced, and more than half of our players were under the age of 15. At first, the younger boys pretty much stuck together, they tended to avoid their more senior teammates. That made sense, after all, there was a four year age difference between them.

As the season progressed, things started to change. It began on a bus, and a spontaneous singalong to “Pump it Up” by Endor. It is without a hint of hyperbole when I say that the coach was actually bouncing in the parking lot. Suddenly they weren’t a group of individuals, they had become one (very rambunctious) unit. Soon after, things began to change. During practice, Grade 12s partnered with Grade 10s, there were high fives and group hugs on the pitch. I recall one particular tournament that involved a water slide competition that included pretty much every team member regardless of age. It didn’t end there. In the hallways, the seniors started looking for their younger teammates to share updates, encouragement and the odd joke. They were looking out for each other, caring for one another. They were becoming family.

This process came to fruition at the provincial championships in Burnaby. Our inexperienced squad that came from humble beginnings had evolved together, and the bonds we formed helped us survive adversity. For four days, our boys shivered through the miserable and relentless downpour; the perils of an unfamiliar and well-worn artificial turf; and some really strong opponents (many of whom sported full grown beards!) They never lost one ounce of their spirit. The songs on the bus were just as loud, the cheers on the sidelines remained unrelentingly boisterous, and the hugs and high fives never abated. During those moments I realized something, we were kin.

Moving forward I know that every boy on that trip will never forget the experience we had together. I also know that every member of that team was proud to wear their uniform, and to represent their school. It didn’t take long before this energy translated into our school hallways and classrooms.

Not too long after soccer provincials, I attended a Senior Girls Volleyball game. It was an important match, with the winner qualifying for the Valley Championship (they won by the way). When I entered the dome, my ears picked up a familiar song. It was my old friend “Pump it Up” blaring through the boom box while the girls warmed up. I looked around and soon saw several of the soccer boys, sitting side by side, each one grinning like the Cheshire Cat. Their family had grown. I think it was at that moment when they understood that they contributed something positive to their community.

They had discovered who their people were.

So I guess I’ve sorted out where kindness can be found at Aberdeen Hall. It is in the songs teams sing, it is in the smiles exchanged in the hallways, you can find it in high fives, study sessions, and group hugs. It is in shared jokes, common experiences, and encouraging words. It is in the knowledge that we are kin.

These bonds now connect us all, teaching us that we belong, and keeping us safe regardless of what the world throws our way.

That makes all the difference.

So, as we throw on our pink shirts we’ll be recognizing our ongoing efforts to eradicate bullying. We’ll also be reminding ourselves that the effort to be a positive peer, to be kind,  is not limited to a day or a week. It is in our hearts and minds always.