Our Admissions department has a rolling admissions policy and accepts applications throughout the year until the school is fully enrolled.

If you would like information about grade availability, programming or to book a campus tour, please fill out our enrollment information form and we will get in touch with you shortly.

Fill out my online form.

Students wishing to apply will be asked to complete the following:

The Edge Program is designed to ensure that all students at Aberdeen Hall meet with success within our university preparatory school environment. The Edge Program provides additional academic support (3 blocks a week) to students with learning differences who are approaching or meeting BC grade level expectations and behave in a manner that contributes to the school community, as outlined in our Admissions Policy. Admission to the Edge Program is limited in each division and does require students to submit a current psychoeducational assessment as well as an IEP (Individualized Education Plan). Please note the Edge Program fees are in addition to regular school fees. 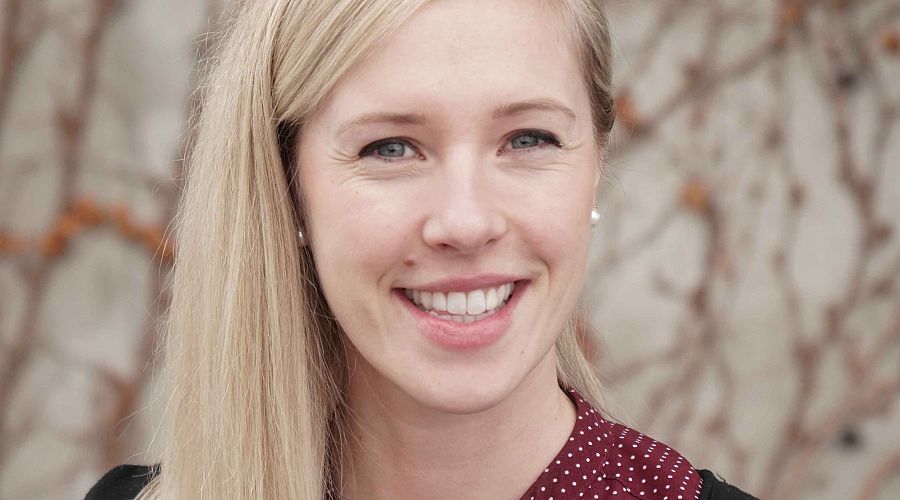 Mrs. Ullyot graduated from the University of British Columbia-Okanagan with a Bachelor of Education specializing in Elementary Teaching. During her undergraduate degree, she spent a semester abroad in Southern Australia where she studied French and Anthropology at the University of Adelaide. Mrs. Ullyot was highly influenced by many of her elementary teachers and knew from a very young age that she too would teach. She strongly believes that all students have the ability to succeed in a safe, positive, and structured environment. Mrs. Ullyot taught at Aberdeen Hall from 2011 through 2016 and has been in her role as Director of Admissions ever since. One of her greatest passions (aside from teaching) is dancing. Mrs. Ullyot is professionally trained in various forms of dance and her highlights include performing in Disneyland and Tokyo. She incorporates her love for the arts through both the Drama program as well as co-curricular activities at Aberdeen Hall In her spare time, Mrs. Ullyot enjoys attending spin classes, reading, or spending quality time with friends and family. 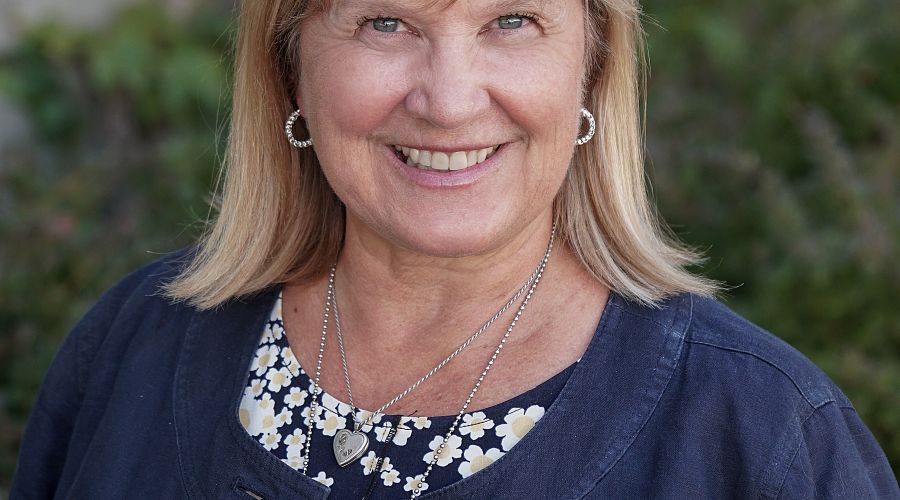 Ms. Crebo completed her undergraduate studies at the University of Regina and earned Master’s degrees from Sussex University, UK (International Studies) and the University of Hong Kong (Applied Linguistics). She received a TESL diploma from Okanagan College and an Award of Achievement in Intercultural Communications from UBC. Elaine taught at both public and private schools and was a university lecturer during her ten years in Asia. She authored a series of ESL books for the Hong Kong Primary School system and has writen children's books for non-a profit project in Cambodia where she was actively involved in building a school for impoverished children.  Elaine is a Contributing Editor for CULTURE magazine (Asia) where she enjoys writing and photographing travel adventures around the world. Ms. Crebo brings awareness and sensitivity to the intercultural dynamics experienced by international students and and along with her family, host students from abroad in the AHPS Family Boarding program. Ms. Crebo is a Rotarian, a  soccer mom and active in the community. She and her family enjoy camping, kayaking, cycling, and world travel!